Management Of Breast Cancer I: Evaluation and Staging 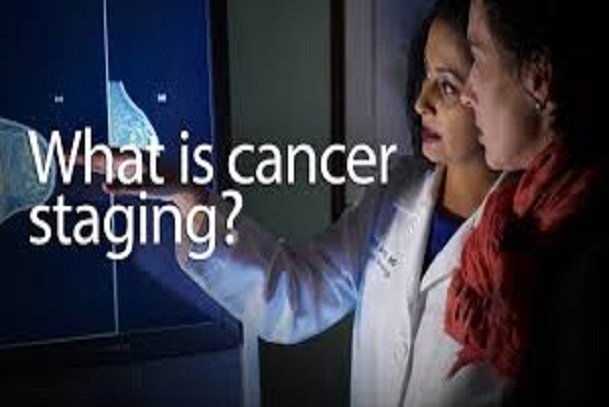 Summary
There are five ways in evaluation and staging breast cancer. These are Stages 0 - Stage IV and it also depends on the TNM staging category

Managing breast cancer usually takes different approaches due to physical and biological characteristics of the disease, same as age, and the overall wellbeing of the patient.

Whenever a woman is diagnosed with breast cancer, it is important for the doctor or personnel attending to her at the moment to inform her of what stage the cancer is. This is referred to as staging. Staging describes or classifies a cancer based on how much cancer is in the body and where it is when first diagnosed. The stage often includes the size of the tumour, which parts of the organ have cancer, whether the cancer has spread (metastasized) and where it has spread.

Breast cancer is typically labeled in stages from I to IV, with IV being the most serious. Those broad groups are based on a much more detailed system that includes specific information about the tumor and how it affects the rest of the body.

It is important to note that staging cancer has it is own reasons, and they include:

How Breast Cancers Are Staged?

The TNM description is mostly used to assign an overall stage from 0 to 4 for many types of cancer which includes breast cancer. Stages 1 to 4 are usually given as the Roman numerals I, II, III and IV, therefore the higher the Roman number, the more the cancer had spread. Sometimes these stages are subdivided using the letters A, B and C.

T (TUMOUR): This describes the size of the main (primary) tumour,  describing if the tumour has grown into other parts of the organ with cancer or tissues around the organ. It is usually given as a number from 1 to 4. Higher number means that the tumour is larger, and also grown deeper into the organ or into nearby tissues.

N (LYMPH NODES): This describes whether cancer has spread to lymph nodes around the organ. N0 means the cancer hasn’t spread to any nearby lymph nodes.

M (METASTASIS): This describes whether the cancer has spread to other parts of the body through the blood or lymphatic system.

Sometimes the lowercase letter a, b or c is used to subdivide the tumour, lymph nodes or metastasis categories to make them more specific (for example, T1a). Lowercase “is” is added after T (Tis) to describe a carcinoma in situ.

Solid tumour cancers may be given both a clinical and pathologic stage.

The clinical and pathologic stages of a cancer can be different. For example, during surgery doctors may find cancer in an area that didn’t show up on an imaging test so the pathologic stage may result in a higher stage.

Other Factors In Staging Breast Cancer

Other factors that are used to determine the stage for some types of cancer include:

This is because the treatment options and chances of recovery usually are based on how early the breast cancer is diagnosed. Only in few cases, cancer may be restaged with a new round of tests after treatment or if it comes back.