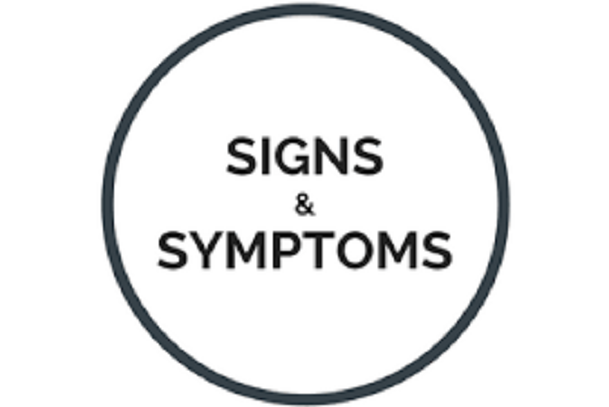 Summary
Monkeypox is a virus that looks like smallpox but it's quite milder, yet deadly

Monkeypox is an infectious disease caused by the monkeypox virus that can occur in certain animals including humans. It may be spread from handling bush meat, an animal bite or scratch, body fluids, contaminated objects, or close contact with an infected person. The virus is believed to normally circulate among certain rodents in Africa. The disease can appear similar to smallpox but milder. The time from exposure to onset of symptoms is around 10 days. The duration of symptoms is typically 2 to 5 weeks.

There is little or no difference in how monkeypox presents itself (signs and symptoms) in both human beings and animals.

Signs and Symptoms of Monkeypox in Humans

The illness begins with:

Within 1 to 3 days (sometimes longer) after the appearance of fever, the patient develops a rash, often beginning on the face then spreading to other parts of the body. Then skin lesions progress through the following stages before falling off:

The illness typically lasts for 2 − 4 weeks. In Africa, monkeypox has been shown to cause death in as many as 1 in 10 persons who contract the disease.

[Next Week: Diagnosis, Treatment and Prevention of Monkeypox]