How to Prevent Breast Cancer 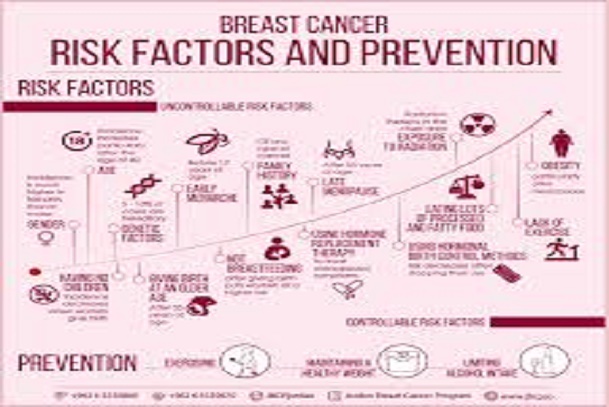 Summary
What can I do to reduce my risk of breast cancer? This and many more questions do women who had been diagnosed with breast cancer ask themselves; but the good news is that, breast cancer can actually be prevented.

The following are the various risk factors for breast cancer

A woman's exposure to estrogen is increased in the following ways:

For women who have inherited changes in the BRCA1 and BRCA2 genes, exposure to radiation, such as that from chest x-rays, may further increase the risk of breast cancer, especially in women who were x-rayed before 20 years of age.