Malaria: What is Malaria? 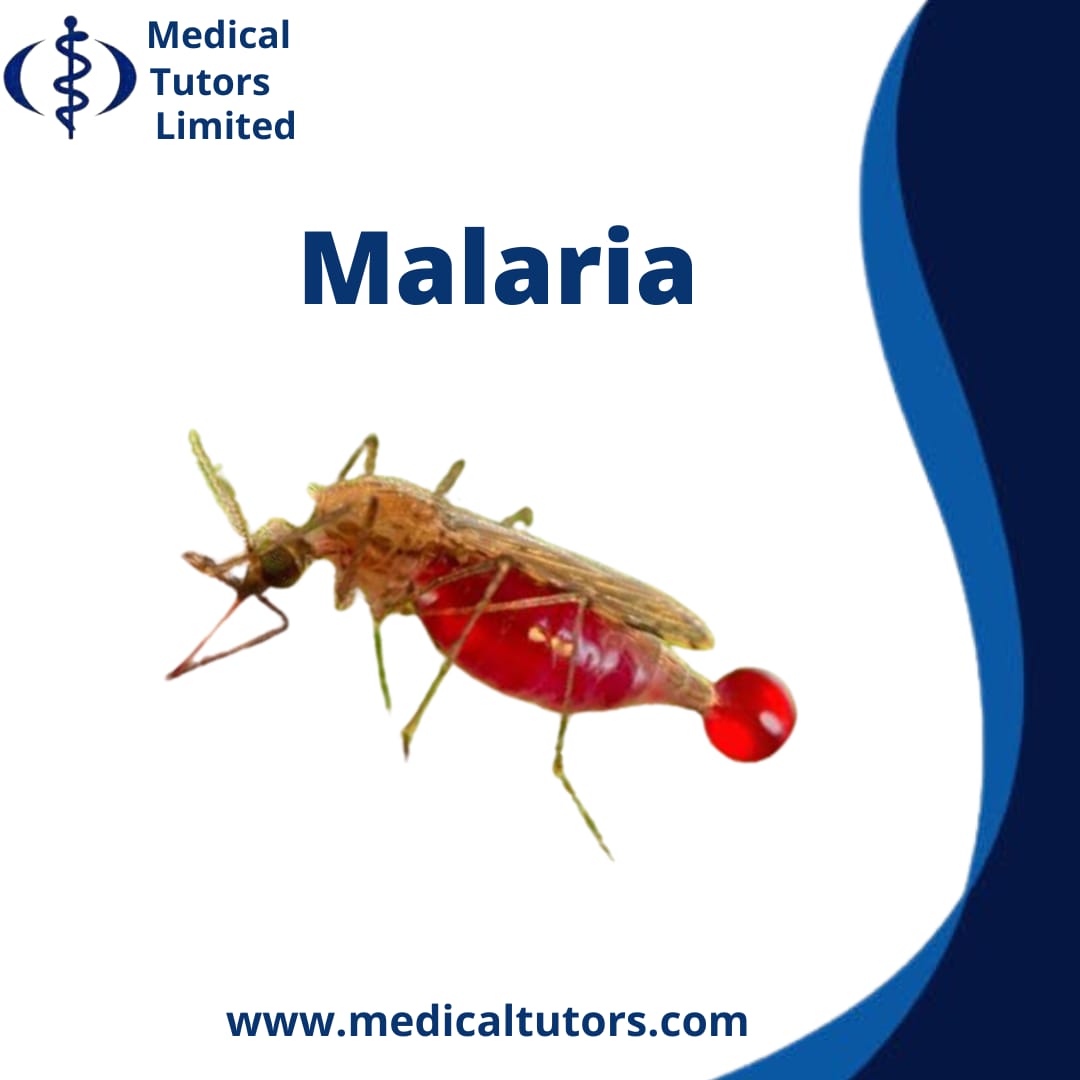 Summary
Malaria: this is a parasitic infection that is spread to humans through the bites of infected mosquitoes, most importantly the female Anopheles. It causes fever, headaches and several chills, if neglected can become severe and cause complications.

Malaria is a mosquito-borne disease caused by a parasite called the plasmodium parasite. It is spread to humans through bites from an infected female Anopheles mosquito. It tends to be a serious illness, and sometimes can be life-threatening if it is left untreated, especially in children, pregnant women, and visitors from Europe or America.

It is an illness quite common in Nigeria. A tropical country climate permits mosquitoes to live and thrive for a long time, especially in marshy areas and open gutters.

Each year, malaria infects nearly 290 million people worldwide, with more than 400,000 people dying from the disease most especially children ranging from ages 0 – 5 years; and also, pregnant women. Though it is preventable and curable, people with malaria tend to feel very sick with chills, high fever, flu-like illness, and when these symptoms are left untreated, they develop into more severe complications that may lead to death in children or pregnant women.

In the quest to make the environment a malaria-free society, the World Health Organization in partnership with health institutions, and health ministries of various countries have: (1) provided various health programs that have helped to sensitize individuals on how to recognize persons with malaria; (2) preventive methods such as insecticide-treated bed nets; (3) approved anti-malaria drugs for children and adults who live in countries with high numbers of malaria cases.

Malaria is caused by a parasite called the plasmodium which is then transmitted to humans through the female Anopheles mosquito. Mosquitoes can become infected when they feed on a person who has malaria, and when these mosquitoes bite an uninfected person, the person tends to contract the malaria disease. Once these parasites enter the body, they travel to the liver; then infect the red blood cells, which then causes individuals to develop malaria symptoms.

Who Is at Risk of Contracting Malaria?

For malaria especially in countries like Nigeria with high cases of malaria, where good health facilities or preventive measures are lacking, everybody is at risk of getting infected with malaria. However, there are certain people who are at higher risk of contracting severe malaria, and they include:

When Should You Visit a Doctor?

Due to how life-threatening malaria can turn out to be, it is important for any individual who develops malaria symptoms to seek medical care immediately, especially pregnant women and infants/young children who are at more risk than others.

How Can You Manage People With Malaria?

Malaria can be well managed through proper diagnoses, treatment, and preventive measures used. The World Health Organization recommends that the use of early diagnosis and treatment of malaria can help reduce the effect of the disease, deaths, or further transmission.

It also recommends that all suspected cases of malaria be confirmed using parasite-based diagnostic testing (through either microscopy or rapid diagnostic test). This can be done using the (1) blood smear test; (2) Fyodor Urine Malaria Test (UMT) which can be done at the comfort of the patient without visiting a hospital.

The best treatment for malaria according to WHO, particularly for p. falciparum malaria, is artemisinin-based combination therapy (ACT).

This treatment is done to ensure the rapid and total elimination of plasmodium patients from the patient’s bloodstreams; and also prevent any complications from malaria treatment.

{Next Article: How to Recognize and Diagnose Malaria}