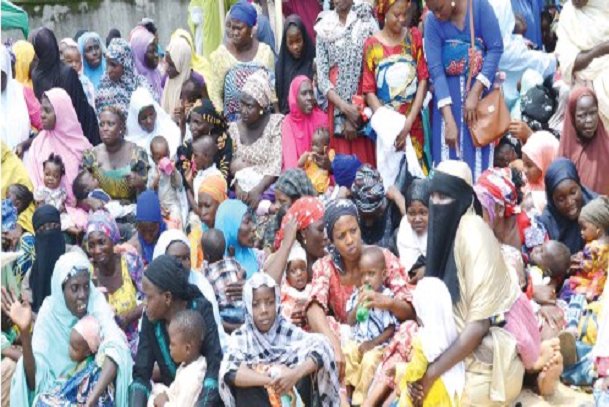 By Medical Tutors
DISEASES
August 31, 2018
Summary
Borno State has recorded 1068 cases of diarrhoea in 10 Local Government areas of the State.

1068 cases of diarrhoea have so far been recorded in Borno State.

The State’s Commissioner for Health, Haruna Mshelia confirmed this while speaking to Channelstv reporters on Wednesday.

She stated that diarrhoea is a common occurrence in the State especially during the rainy season.

“Acute Diarrhoea is what we get all through the year from hospitals but not as an epidemic disease.”

“The cases were recorded between late May to August, with the highest recorded in August.”

Mshelia highlighted that Kukawa. Baga, Askira Uba, Bayo, Biu, Kwaya Kusar, were among the local governments affected by the disease.

She, however, said drugs have been distributed to affected persons while residents have been sensitized on basic diarrhoea preventive measures such as boiling water before drinking and other strict hygiene routines. 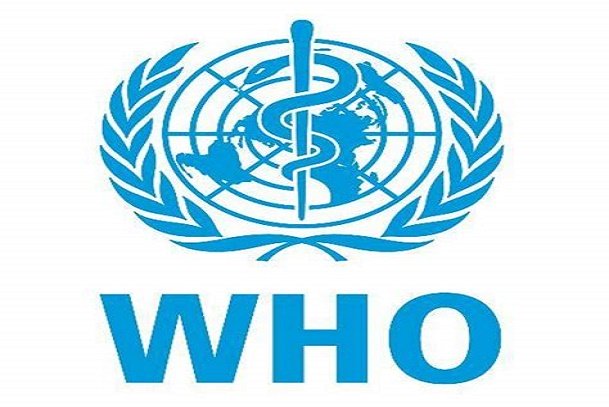 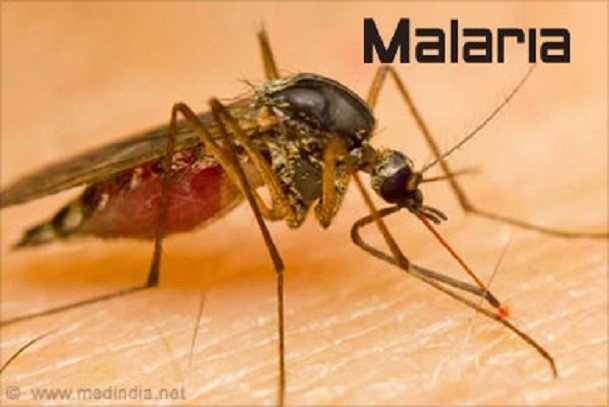 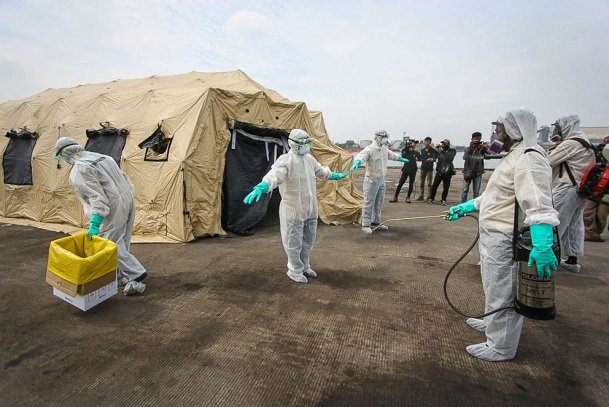